Sustainability in the Island of Cyprus: towards the Energy Future

Xanat Vargas Meza
Comprehensive Human Sciences Doctoral Program
in Kansei, Behavioral, and Brain Sciences
A healthy environment, economic prosperity and social justice should be attainable to all the human beings in the world, in the present and in the future. Such are the goals of sustainability. Reaching sustainability can be challenging for an island, due to geographic isolation. However, some especial cases are born from adversity. Awajishima, located in Japan’s Seto Inland Sea, was the epicenter of the 1995 Hanshin/Awaji earthquake. Nowadays, due to government, companies and citizens initiatives, the island has caught up with Japan’s Green Energy Plan.
Almost at the same latitude than Awajishima across the globe, we can find the island nation of Cyprus. It is located in the Mediterranean Sea, at the crossroads between Europe and Middle East. Cyprus has a long record of challenging climate and political conflicts. Unpredictable changes of oil prices are also a vulnerability for the island, particularly since 2008. However, despite the lack of considerable government intervention, a combination of international and local cooperation is energizing Cyprus.
We interviewed Professor Ceren Bogac about the current development of Cyprus. 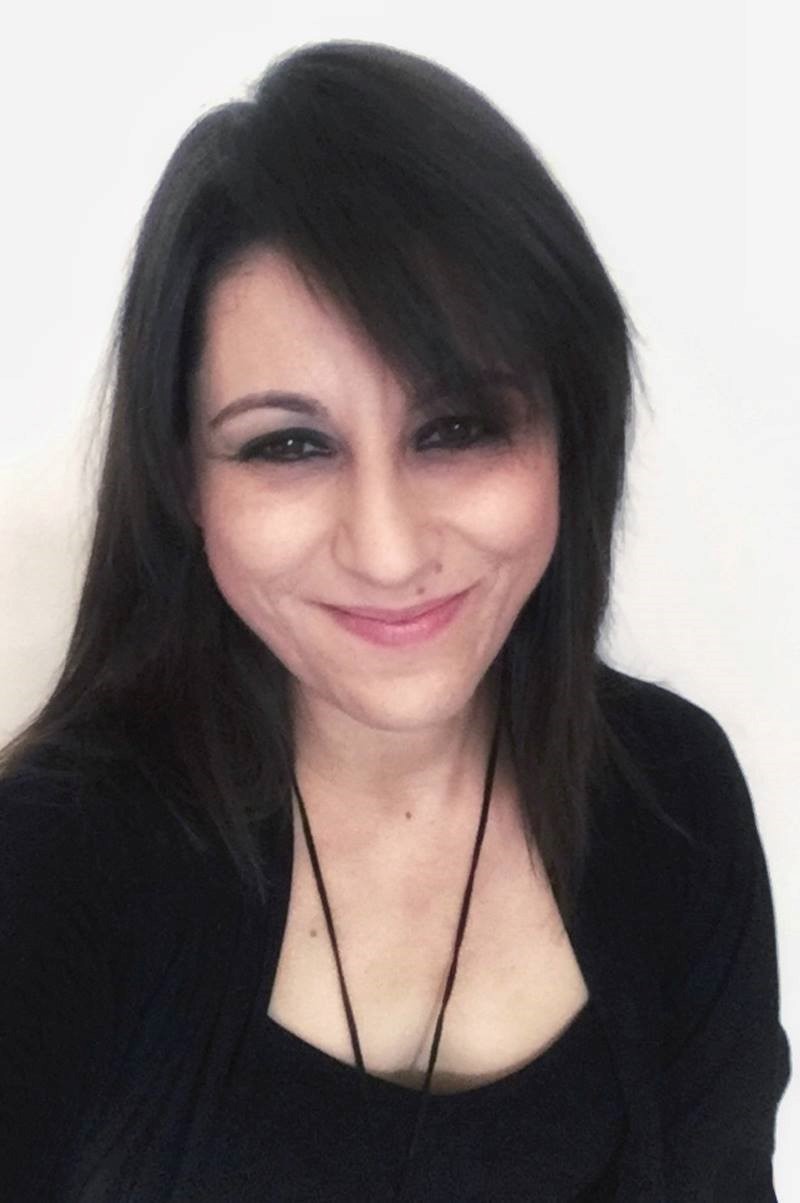 
Energy in Cyprus living systems: the case of Agia Skepi

Professor Bogac is a former vice-chair and current Lecturer of Architecture in the Eastern Mediterranean University in Cyprus. She has conducted research in intercultural dialogue and active learning in several European countries like U.K. and Czech Republic. As a Ph.D. in Environmental Psychology, Professor Bogac has investigated the impact of place attachment and the interaction between humans and the environment.
In Cyprus, energy management is becoming an integral part of both urban and rural living systems. Professor Bogac gave us the example of the Therapeutic Community Agia Skepi, a cultural garden. This place does not only rehabilitate people with drugs and alcohol problems. Agia Skepi functions as an organic farm, where fruits and vegetables are cultivated, and poultry raised. Solar panels harvest energy and there are tests to harvest wind as well. In fact, testing of new energy technologies is conducted by diverse partakers around the island, including experts, citizens and actors related to oil companies, according to Professor Bogac.


The development of a Global Ecocity in Cyprus: The Ecocity Project

The Island State of Cyprus is crossed by a buffer zone. (Copyright: Xanat Vargas Meza)
The Cypriot city of Famagusta was well known for its tourism industry. However, that changed when the zone of Varosha became prohibited during the Turkish occupation in 1974. Around one third of the island has been administered by Turkey since then. The U.N. has requested the handover of Varosha and the prohibition to settle anyone except the original occupants in the area since 1984. Nevertheless, peace talks have not been successful so far and Varosha remains a ghost town.
Professor Bogac is part of the Ecocity Project. The Ecocity Project seeks to reintegrate Varosha to Famagusta using the latest technology. A team of international and local university students and professionals grouped in a design studio and explored several ideas to achieve this goal. They conceptualized a global ecocity as a place where humans and nature coexist, relies in renewable energy sources, produces little to no waste, and provides safety, empowerment, responsibility and a high quality of life, according to documents provided by Professor Bogac. Some of their ideas are related to energy conservation, for example solar charging stations, a system to recycle heat and water, and a transportation system.
Professor Bogac emphasized the participation of Greek and Turkish Famagustians in the developmental process of the Ecocity Project. In that way, the students realized the multilayered impact of modifying the current state of reality. For example, an old house can be a wasted land resource for a politician, but for its inhabitant, it means ownership and feelings of attachment. In Cyprus, land resources are limited, there are issues with energy sources and waste management, and several native species are endangered, according to Professor Bogac. Therefore, getting opinions, sharing information and ideas among all the actors is crucial. Our interviewee also stated that experts should not try to become specialists, but humans. As a result, the Ecocity Project decision process emphasizes peace and cooperation in Cyprus, where every issue becomes intertwined with politics. 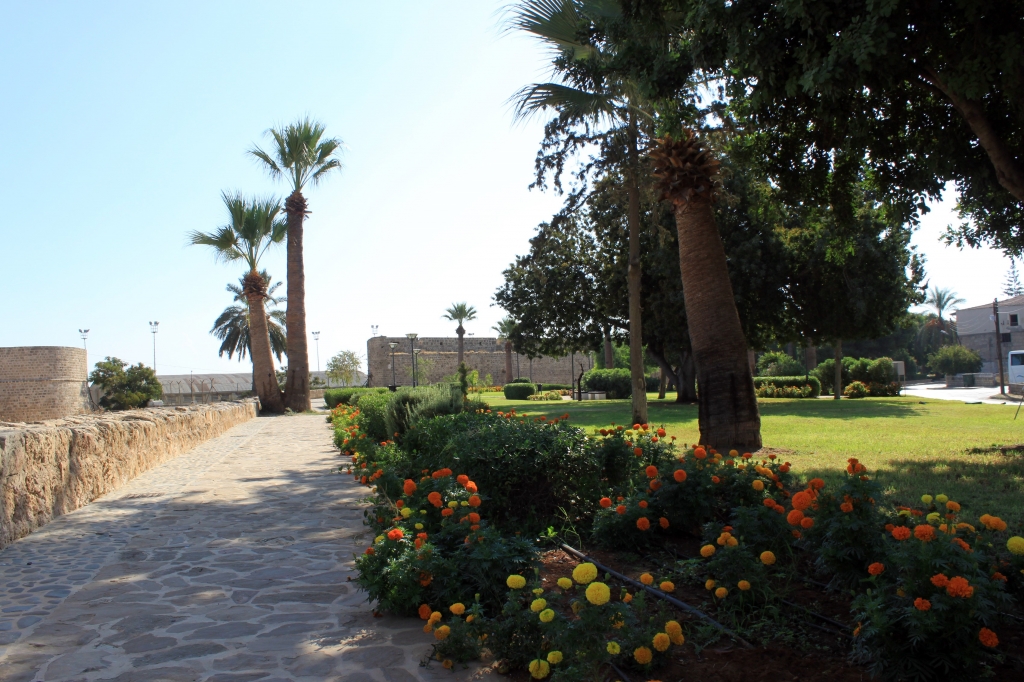 Otello Castle in Famagusta. The city infrastructure includes solar panels and water system for plants in public gardens, despite the lack of water in the island

The Future Starts with the Community

Local community indeed plays a vital role in the adoption of sustainable initiatives and pro-environmental behaviors. After the devastation brought by the Hanshin/Awaji earthquake, short and long-term volunteering soared in the area. It was also due to citizen initiatives that a solar project in Awajishima was founded. People in Cyprus and Japan acting locally to save energy and to protect the future of our planet are great examples to consider.